Kindeli wines are the product of Alex Craighead and Josefina Venturino. Alex, born in Australia and raised in New Zealand, studied wine at Lincoln University and soon after began to travel the world working across many wine regions. In 2008 he met Josefina , a landscape architect from Argentina and after living around the world for a few years, they returned to New Zealand.

Drawn to low intervention wines and winemaking, there wasn’t a lot on offer in New Zealand, so they began to experiment with zero sulphur wines in 2013. In 2014 they released their first wines in Martinborough. What began as a hobby soon became a business. In 2016 they moved to Nelson, where they bought an existing organic winery and vineyard. 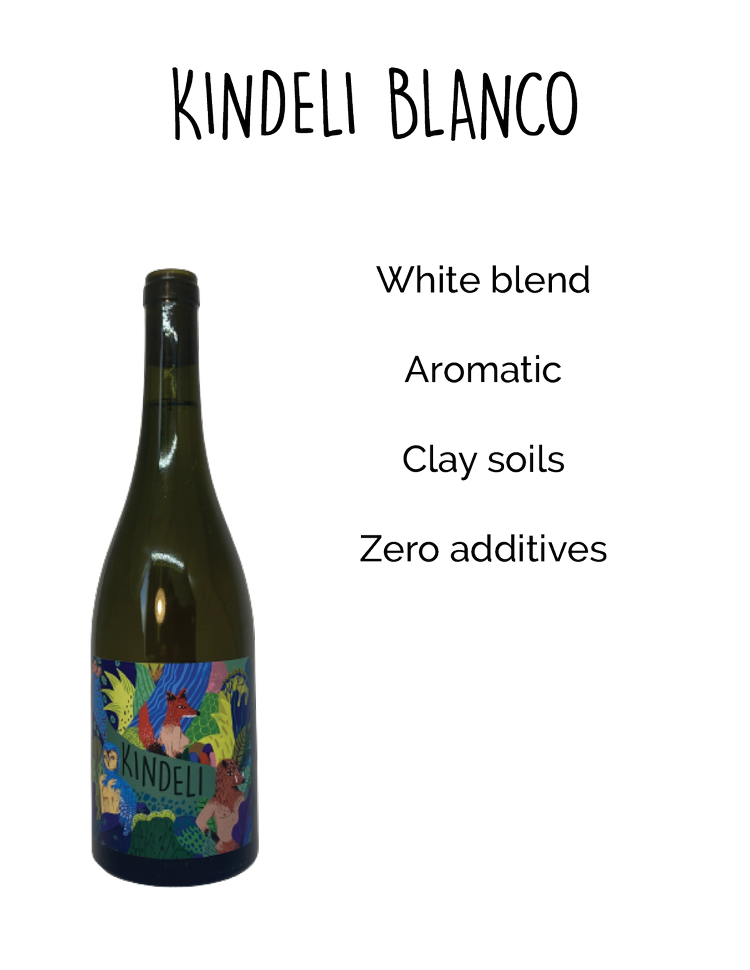 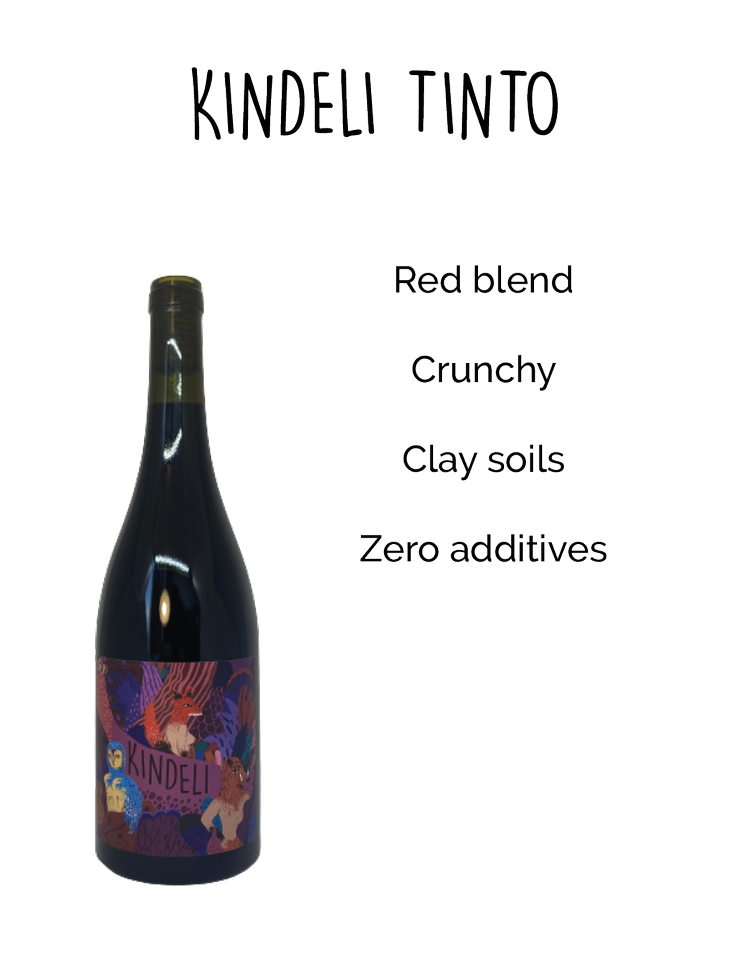 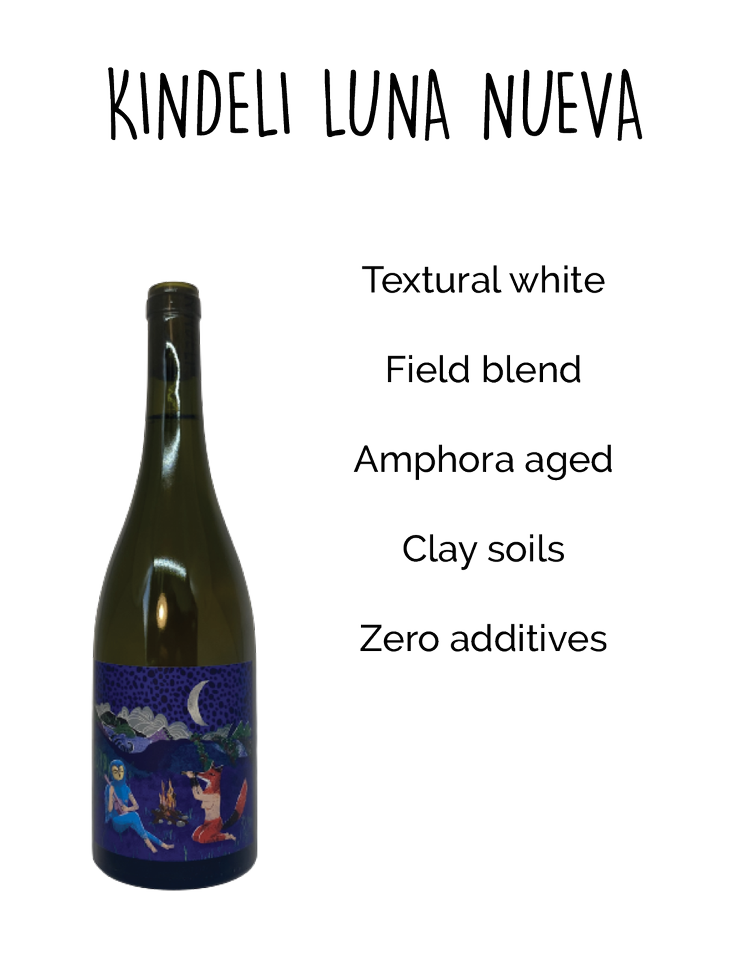 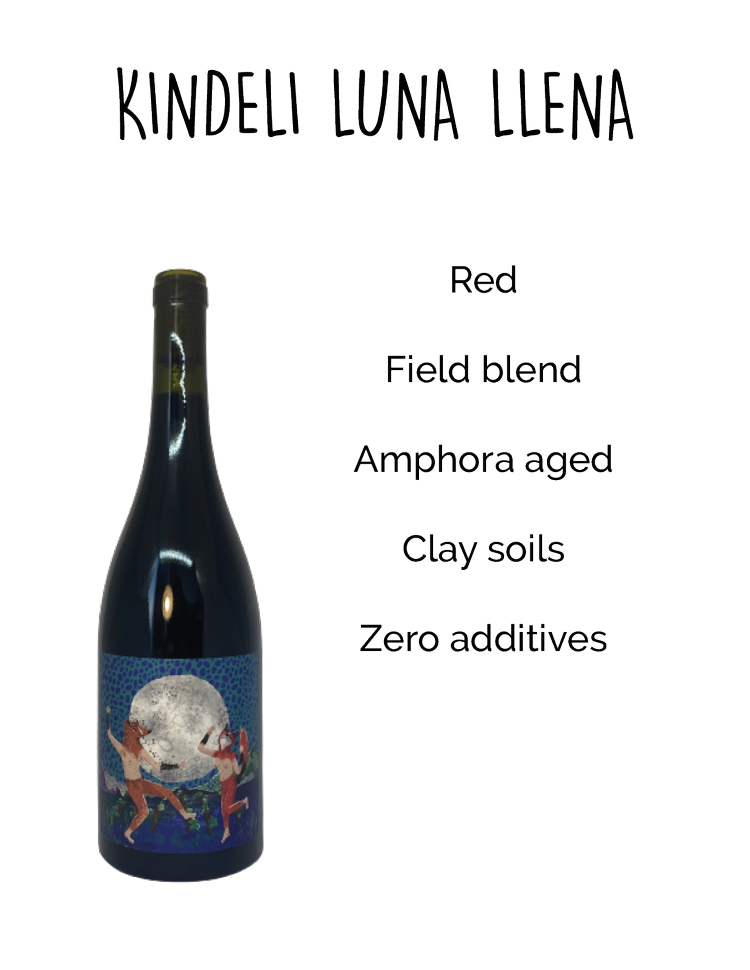 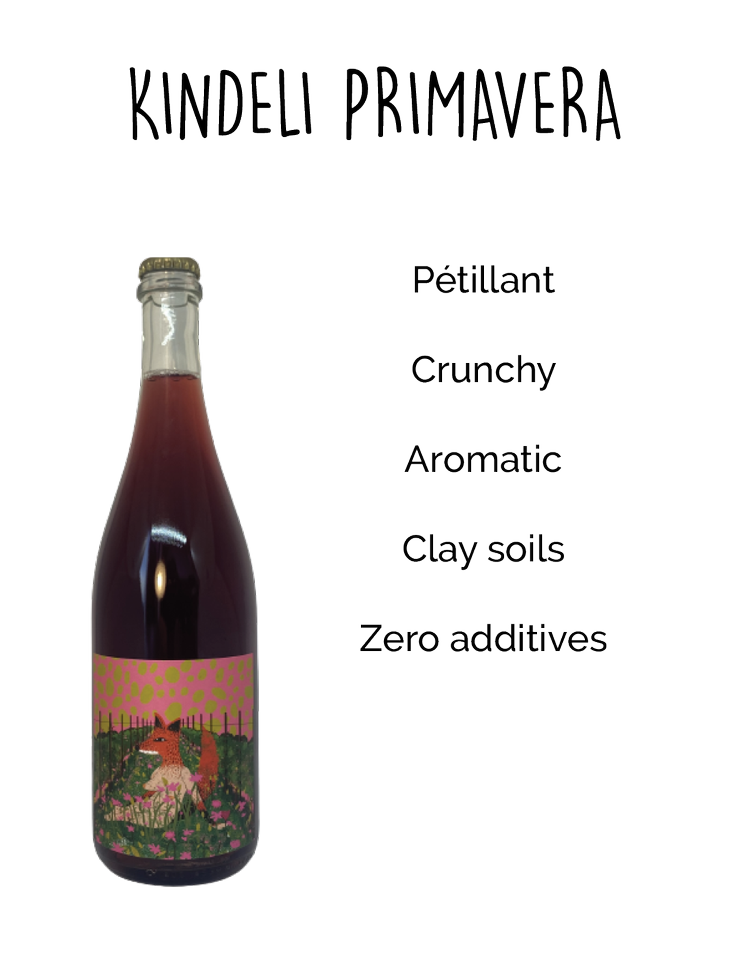 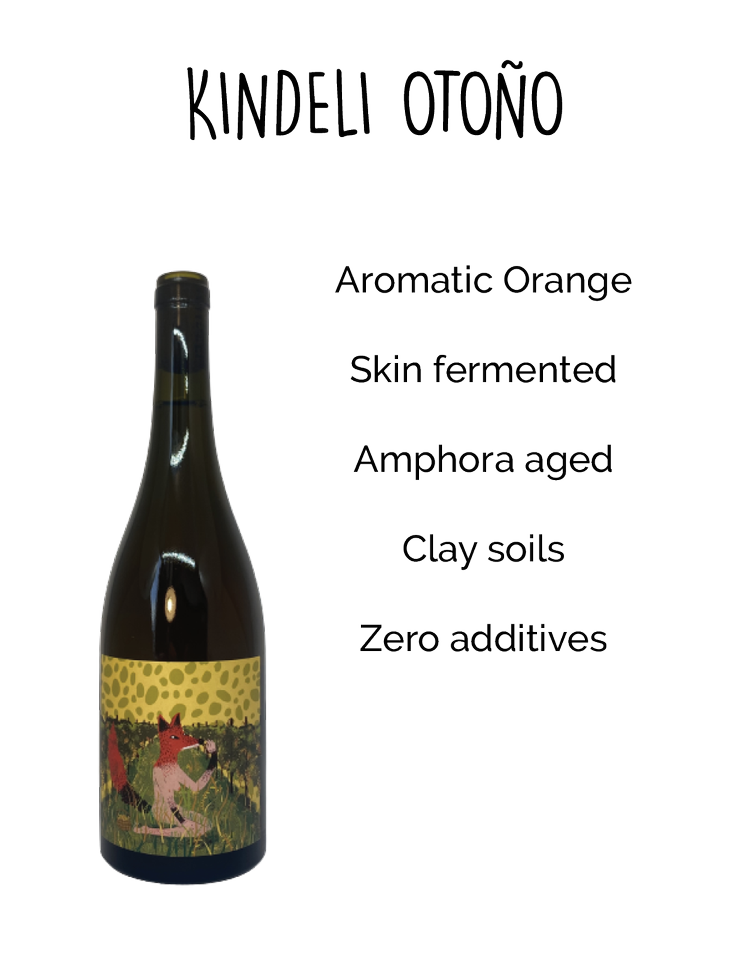 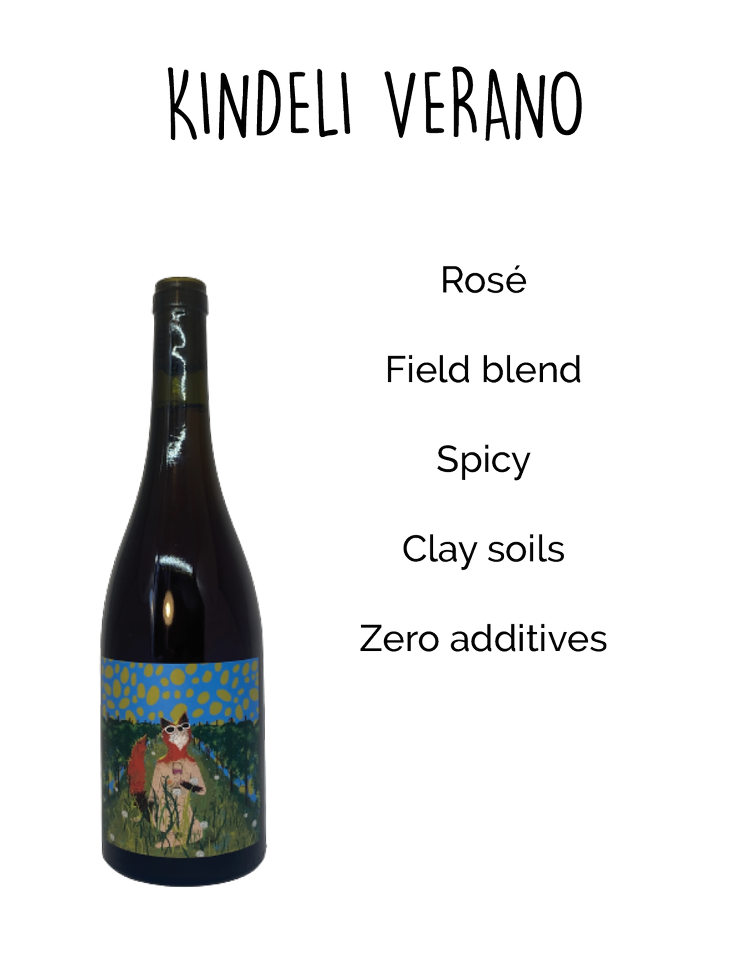 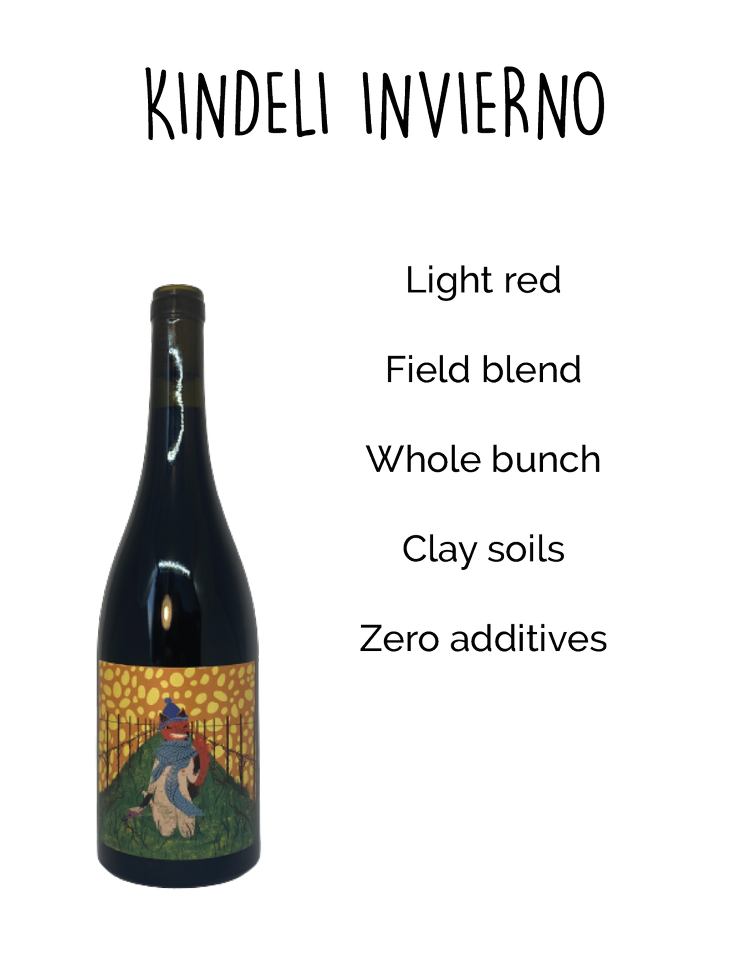